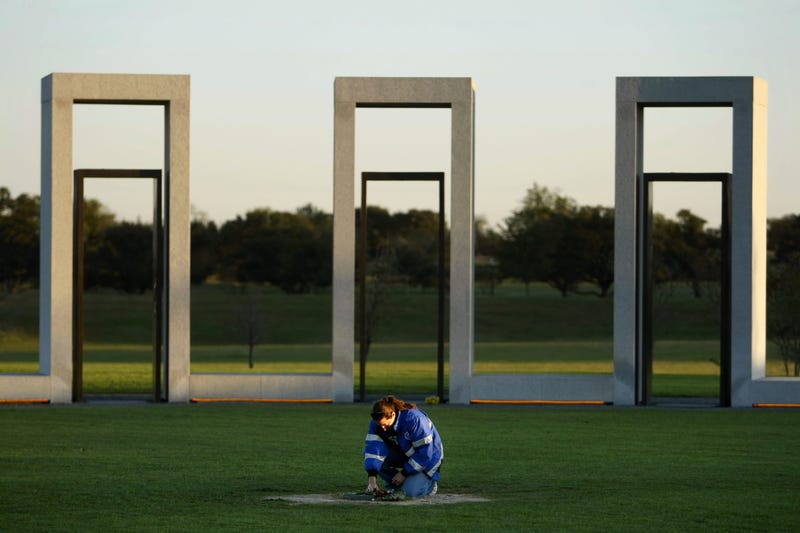 DALLAS (1080 KRLD) - A new film opens this weekend about the deadly Texas A&M bonfire collapse that happened 20 years ago.

The 13th Man is not just for Aggies, it's a story of survival.

On November 18, 1999, a 90-year Aggie tradition came crashing down. The six-story stack of logs collapsed, killing 12 students and injuring 27 others.

John Comstock was a freshman at the time. He was the last survivor pulled from the wreckage, rescued after being trapped for more than 7 hours.

Comstock lost a  leg and is partially paralyzed the result of the accident. The documentary focuses on his story of survival. He says he hopes his story will inspire others.