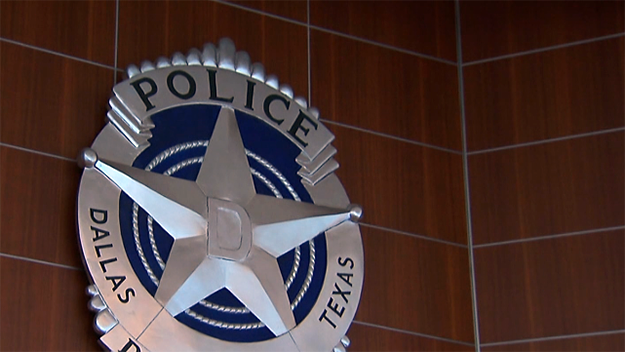 The Dallas Police Association continued testing officers for COVID-19 at its headquarters Wednesday. The union partnered with the company, SafeWork, to offer testing to officers and their spouses.

Testing started Tuesday, and DPA says about 1,000 people were expected to be tested by the end of the day Wednesday.

Governor Greg Abbott ordered bars to be closed and restaurants to reduce capacity last week, but Mata says protests over the death of George Floyd may also have contributed to an increase in cases in June.

"Anybody's who's surprised about the increase in these numbers across the State of Texas, I don't know what they thought was going to happen," Mata says. "Add in there what's gone on, where we've had people yelling, screaming and, unfortunately, spitting on us. It's been very uneasy for officers. They're not just worried about their health but the health of their families. Every time they go to home that front door, they wonder, are they bringing it into their home?"

Through Tuesday, Dallas police say 84 officers and other employees have tested positive for COVID-19 since the outbreak began.

Other departments in Texas have seen recent increases in cases. In San Antonio, police said Monday, 51 officers had tested positive. An additional 71 officers and 80 civilian employees were in quarantine.