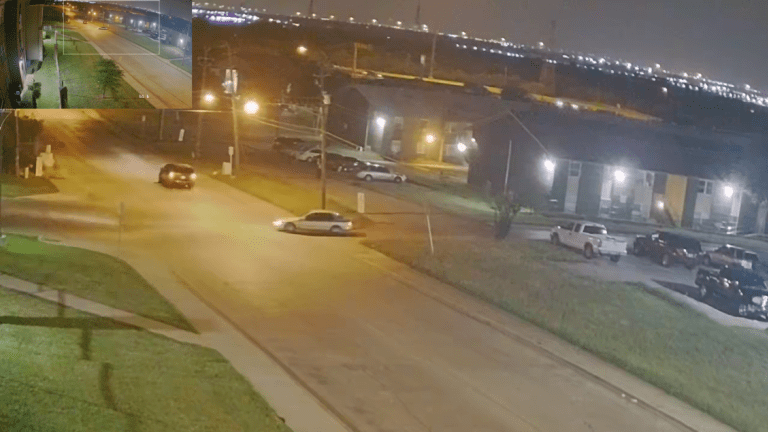 DALLAS (KRLD) - Dallas Police are looking for anyone with information about a deadly shooting Thursday night.

Police responded to a 911 call on Cold Town Lane just after 9:30 pm. They found a man with a gunshot wound in the parking lot of the Ridgecrest Apartments.

Dallas Fire-Rescue transported 49-year-old Johnnie Parker to a nearby hospital but he died from his injuries.

Police are looking for a small, light-colored, late 1990s, or early 2000s model sedan that was captured on surveillance cameras. They say it was driven by the suspect in the shooting.

They're asking anyone with information about the case to contact Detective White with the Dallas Police Department Homicide Unit at 214-671-3690 or jacob.white@dallascityhall.com.