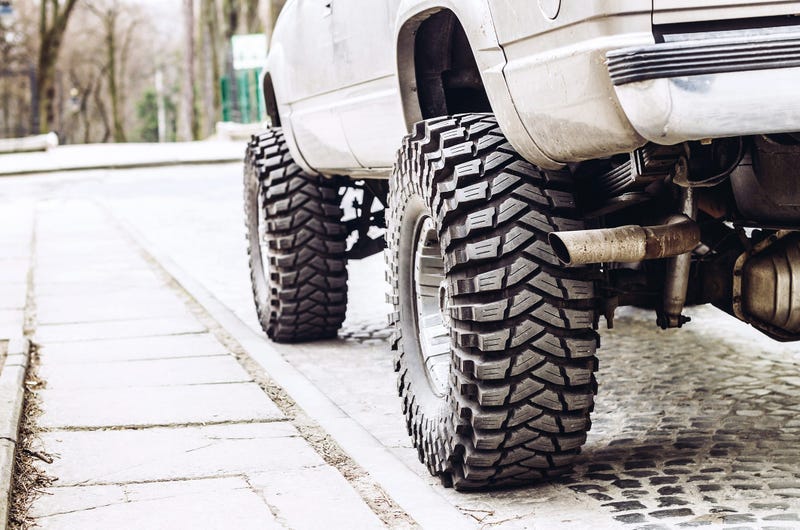 EPA says standards for ​heavy-duty engines and trucks have not been updated since 2001.

"Much has happened in the past 20 years, and we are taking a comprehensive look at how we implement regulations for this sector to ensure real-world emissions reductions," says Ken McQueen, the regional administrator for the EPA.

"There's more work to be done," he says.

McQueen says 20 state and local environmental agencies have asked for an update to standards. He says the EPA hopes to start work with agencies this spring, propose a rule next year and implement changes by 2027.

"That will aid communities across the country in the attainment of ozone and particulate matter standards," McQueen says.

Nitrogen oxide has been linked to heart and lung disease. The EPA says more than 100 million people live in non-attainment areas for ozone and particulate matter.

Earlier this month, some members of the trucking industry applauded the EPA when a framework for updated regulations was first announced. The EPA may choose standards that are weaker than those under consideration in California, which could order emissions from diesel engines to be cut 90 percent.

“A strong new national standard has the potential to create significant investment in American jobs and manufacturing, cost-effectively reduce harmful emissions in the nation’s most populated areas in a timely fashion, and help deploy American-developed advanced control technologies here and around the world,” Chris Miller, the executive director of the trade group, Advanced Engine Systems Institute, wrote in a statement