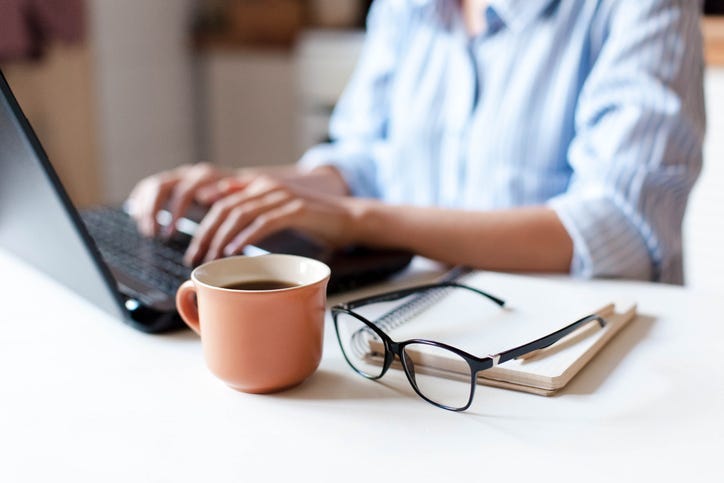 DALLAS (1080 KRLD) - If you think working from home is causing you to slip into some bad habits,

Judy Gaman, CEO of Executive Medicine of Texas says if you’ve been sleeping in later and snacking more often, that’s okay. But as you return to work, she says it’s time to get back into your regular routine.

"We're all getting back into the swing of things," Gaman says. "We're all doing things a little different."

Gaman says it's important to remember that someone is paying you to do your job, and you should try to be in the right frame of mind for work.

Her advice? Establish a routine. Especially if you're working from home for longer than you expected.

"It's even more important if you're working from home," she says. "It's real easy to slip into some bad habits at home and stay in those bad habits."

Something else Gaman says to be mindful of? What you're eating. And how much. She says to avoid snacking if you can and to eat at regular hours.

Most importantly, Gaman says you should be kind to yourself. If you're struggling, take a break. If you're tired, rest. Overall, she says: "Cut yourself some slack."