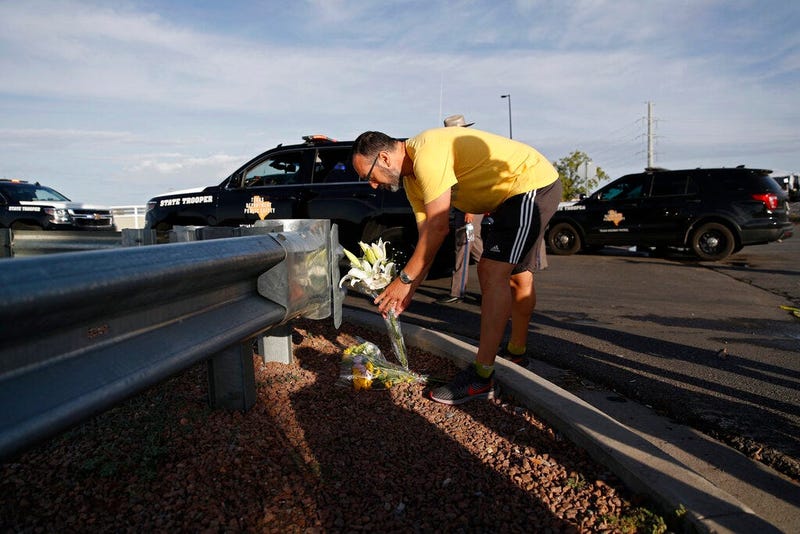 EL PASO (1080 KRLD) - A lawsuit has been filed against the suspected El Paso shooter,  the online message board he used, and more.

Patrick Crusius posted a racist manifesto on the 8 chan online message board about 20 minutes before he allegedly shot dead 22 people at the El Paso Walmart on August third. He admitted to targeting Hispanics.

86-year-old Angelina Maria Silva Englisbee was cut down while standing at the checkout line.  The attorney for her family, Jim Scherr says they're suing the website. "This business was involved in passing messages amongst white nationalists, white racists."

He says they have listed as John Does unnamed parties and are suing the shooter and everyone who aided, abetted and encouraged the shooter to "come to El Paso on a white racist mission to hunt and kill Mexicans."  The lawsuit also names Crusius' parents and grandparents.

Silva Englisbee left behind seven children He says the family wants a jury trial and not a settlement. "This family wants to use the life and death of their mother to send a message to stop the hate. Enough!"

The suit says she was in excellent health and drove by herself to Walmart to buy food for the grandchildren and supplies for their  schooling since it was a "tax free" back to school weekend.