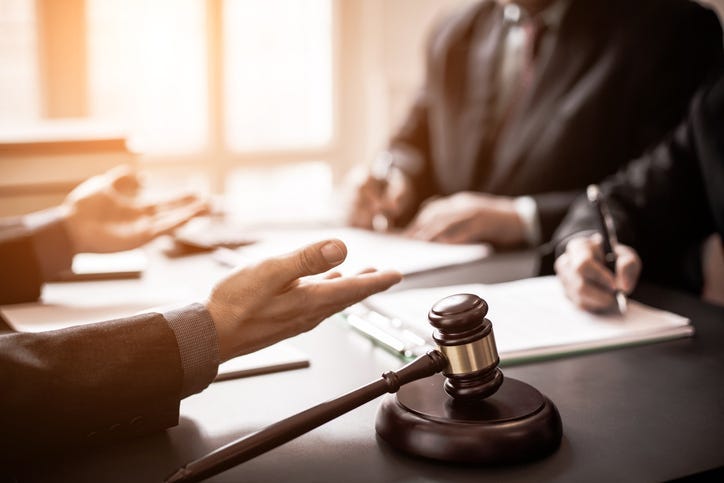 DALLAS (KRLD) - It's up to a federal judge in Sherman to decide whether the suit over the controversial Dallas sick leave ordinance should continue. The city is asking that the suit be dismissed claiming it has fixed some of the complaints that a group of business owners has.

The city enacted the ordinance last year, but enforcement has been on hold while the suit continues. The ordinance requires anyone doing business in Dallas to offer sick leave to workers.  A group of business owners is joined by the State of Texas in opposing the ordinance.

ESI Employee Solutions and the Hagan law Group in, both the lawsuit against the city of Dallas and the demand for a preliminary injunction.

The State's stance comes from a position of preemption. It's the position of the State that the Texas Minimum Wage Act regulates wages in ways that municipalities cannot, yet court papers say that is exactly what the required Dallas Paid Sick Leave Ordinance does.

The State says the word "wages" in the minimum wage act includes paid leave, whether it's vacation, sick, or other leave because an employee who uses paid leave is receiving more pay for the same hours worked.

The state is demanding a preliminary injunction be issued to halt the sick leave ordinance without delay.

In the latest legal pleadings, the city says it's new ordinance should be dismissed because it has made tweaks to address some of the problems raised by out of city employers who don't think they should be denied business because they don't provide sick leave.

“Typically, and especially in the situation we are in now with the pandemic this may take weeks or months before the judger makes a decision,” said Ed Klein, an attorney who is the KRLD legal analyst.

sports
Tony La Russa named White Sox's new manager
music
You have to see Halsey's 2020 Halloween look: 'Make it horror’
music
Everything we know about Gwen Stefani's engagement ring from Blake Shelton
sports
Emmanuel Sanders opens up on COVID experience: 'I don't want to wake up in the middle of the night and I can't breathe'
sports
Patriots' Julian Edelman to miss 'some period of time' following knee surgery
news
Professional place holders will wait hours in line for you to cast your ballot