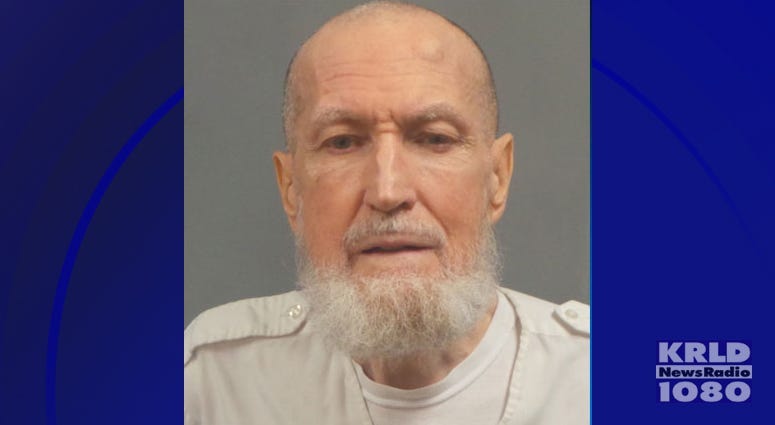 DALLAS (1080 KRLD) - Dallas police have arrested a priest they say molested up to 50 children at parishes in the Catholic Diocese of Dallas.

The diocese says Richard Thomas Brown, 78, had served at five parishes in the diocese.

Brown had worked at Holy Family of Nazareth in Irving, Our Lady of the Lake in Rockwall, St. Mark the Evangelist in Plano, St. Thomas Aquinas in Dallas and St. Philip. The accusations spread from 1980 through 1994.

"I think a lot of it has to do with a different time, a different mentality," says Albert Martinez, the diocese's director of security. "Even some of the cases were not accepted by the district attorney's office or even by police departments."

The diocese says Brown was removed from public duty in 1993 and stripped of his roles as a priest in 2002.​ He was included on the list of "credibly accused" priests released by the diocese a year ago.

"Does the diocese acknowledge things could have been done better? Certainly," Martinez says. "That's why we felt if there was a case right now, where an arrest could be made, this was the one person we felt, hopefully, the department would quickly establish evidence for arrest."

Police had issued an arrest warrant and tracked Brown to a facility in Missouri operated by the "Servants of the Paraclete." The mission of the facility is listed as the “rehabilitation and reconciliation of priests and religious brothers.”