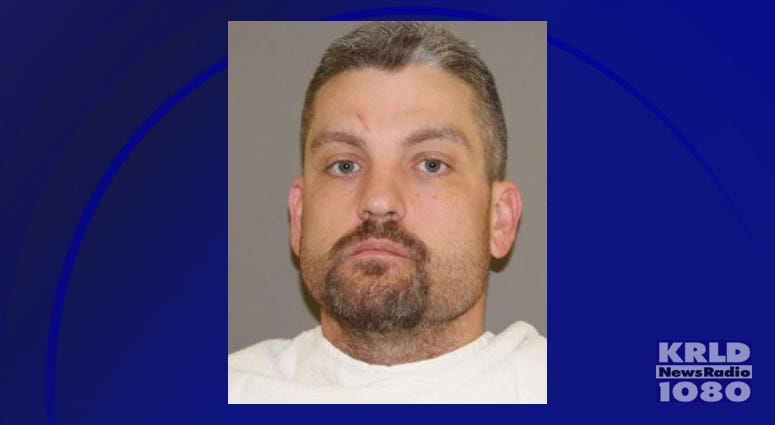 DALLAS (NBC 5) - A former Lewisville police detective who worked in the Crimes Against Persons division is in jail, accused of eight counts of sexual assault of a child.

Jail records show Bryan Preston Gibbins, of Denton, is behind bars in the Denton County Jail where he's being held on $4 million bond, or $500,000 for each of the eight charges against him.

Lewisville police confirm Gibbins was a 12-year veteran of their department who was fired last summer following an investigation into an off-duty incident.