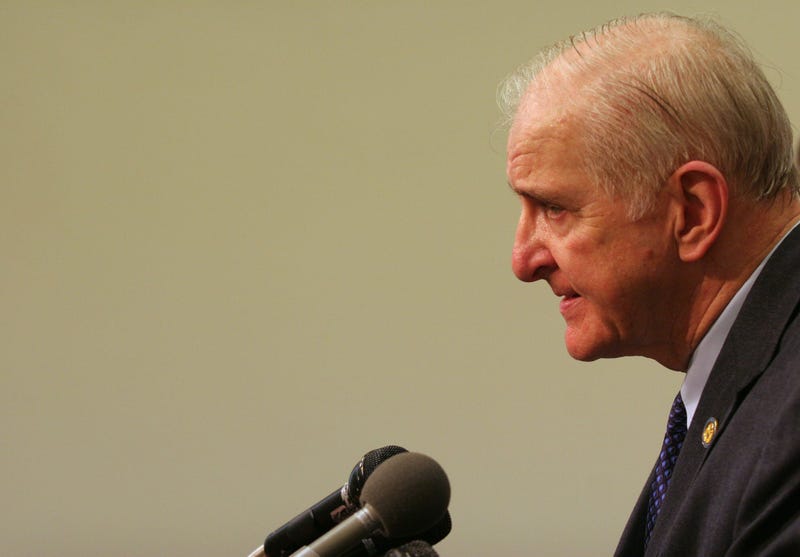 Sam Johnson, a Republican from Plano served four terms in the state house before he was elected to congress in 1991. He held that post  for 28 years.

Before going into politics, Johnson was in the Air force, retiring as a decorated Colonel. He served in the Korean and Vietnam wars.

In the Korean war, Johnson flew 62 combat missions.  He was shot down over Vietnam on his 25th bombing mission in 1966 and broke his arm and back.  Johnson was imprisoned in the infamous Hanoi Hilton for nearly seven years, much of it in solitary confinement in a tiny cell,

For 18 months he shared a cell with Navy flier and future senator John McCain.Gov. Greg Abbott called Johnson "a fearless patriot and an American hero, and we are incredibly proud and fortunate to have called him a fellow Texan. Congressman Johnson dedicated his life to our nation and the state of Texas. He bravely served as a fighter pilot in the Korean and Vietnam Wars, and his profound sacrifice is something Texans will never forget. As a congressman, Sam Johnson served with integrity and was always guided by his principles and the needs of the Texans he served."Sam Johnson was 89 years old.  His wife, Shirley Johnson, nee Melton, passed away in 2015.

The couple had three children.