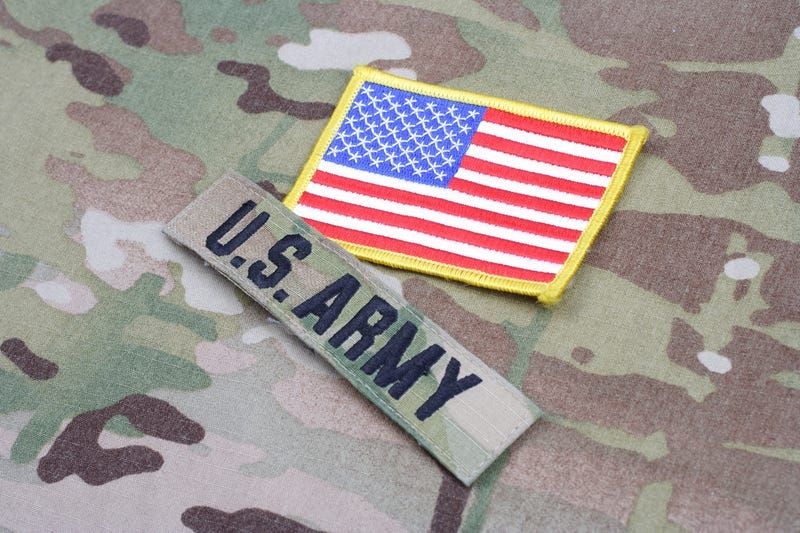 Army leaders are delaying the planned transfer of Fort Hood's commander as a team of independent investigators are looking into leadership failures and whether they contributed to a soldier's murder earlier this year, and several other deaths.Major General Scott Efflandt was slated to go to Fort Bliss, near El Paso, Texas and take over leadership of the 1st Armored Division.

Efflandt will now stay at Fort Hood, as Army leaders consider whether there were systemic problems, and who should be held accountable, according to the Associated Press.

Army Spc. Vanessa Guillen, 20, was killed and dismembered by a fellow Fort Hood soldier. She had been missing since April, and her remains were found and indentified last month.

Another death being investigated was of Pvt. Mejhor Morta, he was found last month by Stillhouse Hollow Lake, a reservoir near the base.

In June, officials discovered the remains of another missing soldier, Gregory Morales, about 10 miles from that lake.

Once the independent panel's investigation is done, McCarthy said that if the panel's conclusions "point to leaders or individuals, in particular, of course we will take the appropriate accountability” measures.