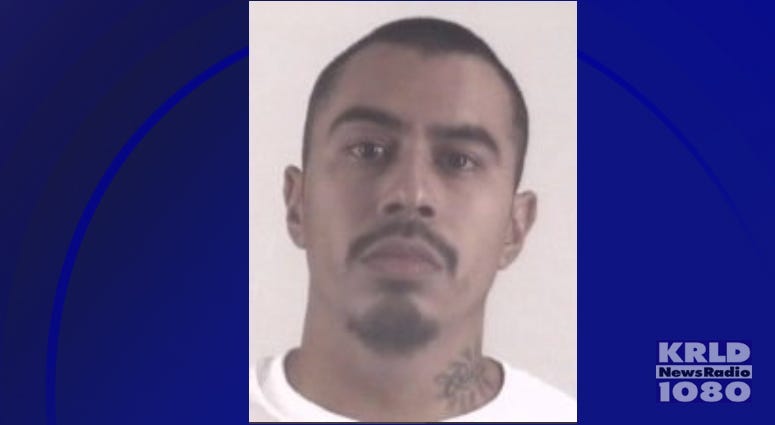 FORT WORTH (1080 KRLD) - The ruling came back as a death sentence for a Fort Worth man who killed an Arlington couple two years ago.

The jury deliberated about four hours before deciding that Hector Acosta should die by lethal injection for the capital murder of two in Arlington.

The murders happened two years ago.

Acosta killed Eric Zelayas and his girlfriend Iris Chirinos.  After murdering Zelayas, Acosta used a machete to sever Zelayas's head.  The bodies were in a shallow grave in the backyard of Zelayas's Arlington home.

The severed head was found along a trail near AT&T stadium.

This is the second time in two days a Tarrant County jury had to choose between death and life in prison.

Yesterday a Tarrant County jury declined to impose the death penalty on Burnches Mitchell of Garland for a murder during a holdup.  He got life without parole.