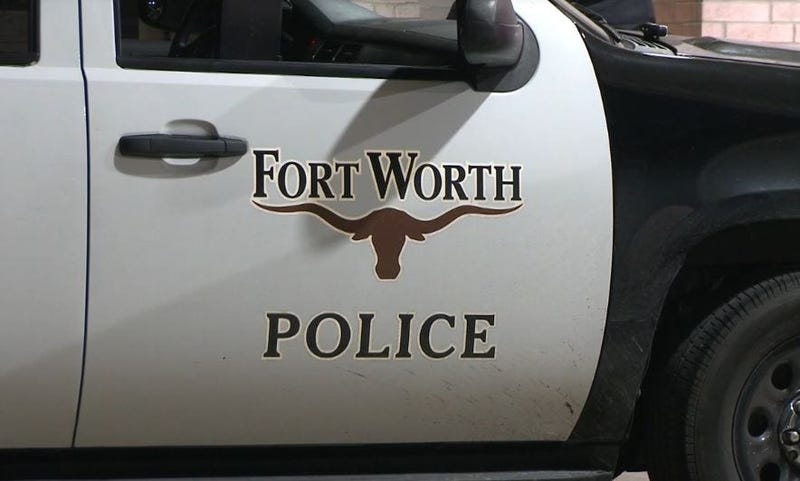 Fort Worth police are now saying what they first thought was an accident was actually a shooting, and the victim was shot by a passing car.

It happened last Wednesday afternoon in front of the Moritz Chevy dealership. Police were called to an accident involving a blue 1999 Crown Vic and a white Dodge truck carrying a trailer and discovered, the driver of the car had been shot in the head.

Police believe it happened while he was driving near 820 and Camp Bowie Boulevard West.

Police did get some surveillance footage from the area, and talked to witnesses and believe there were other people driving near the victim's car when the shooting happened.

Detectives would like to speak with people driving in the area at the time and are asking that they please reach out.