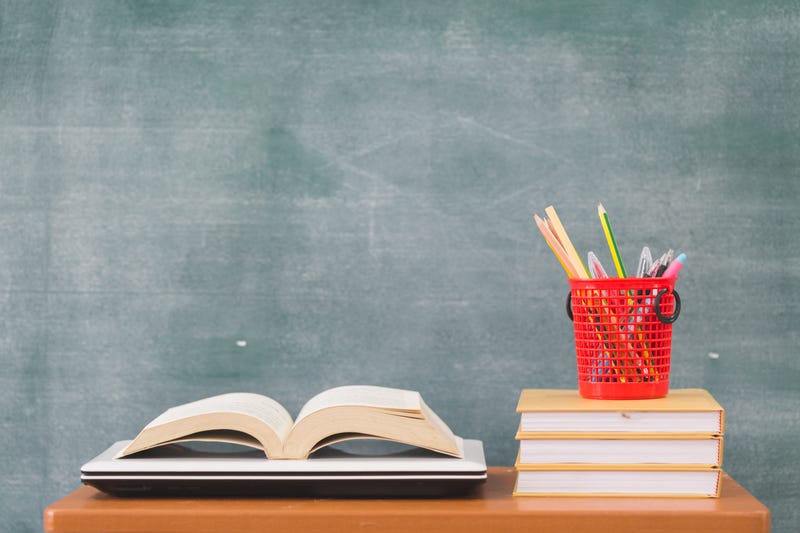 FORT WORTH (1080 KRLD) - Many colleges are taking their curricula online amid the coronavirus crisis.

At least one pre-K-through-12 school has done the same thing, with students as young as three years old.

The All Saints Episcopal School in west Fort Worth had been preparing to take its learning environment online for several weeks, with the coronavirus crisis escalating by the hour.

"We knew when we came back from spring break, if this is what was going to be happening, we wanted to try and keep things as normal as possible," says Robin Page, the head of the early childhood division at All Saints. "So we were ready to go with these resources.

The school developed online curricula for all of its grade levels, even for the three-year-olds whose attention spans are by nature much shorter than those of older kids.

Michelle Vinson has two daughters, ages four and six, at All Saints.

She says in this first week, things have been going well.

"My preschooler ... has a daily schedule that comes out with a suggested schedule to kind of mimic (the one) that we're following at school," says Vinson.

The online class schedule has no set times.

"We post an activity log, and so the parents can do it as they can," says Page.

Each lesson is about five minutes long, and all of them are hands-on and interactive.

"We're trying to get creative with hands-on activities that they can do while they're at home," says Page. "One thing that they do have at school is a cooking activity. So Mrs. (Karman) McDaniel (early childhood teacher assistant) recorded herself in her kitchen, encouraging the children to just find things that they have at their house to make trail mix."

"Most of the activities that we do are relatively short," says Vinson. "And so we work on one activity, and then we break it up into doing something different. And then after two or three activities, we do something active."

"As long as you're mixing it up and constantly changing things, they're always learning because they're not bored with one activity," says Vinson.

Not only is All Saints trying to mimic a school day as normal as possible, but they're also working to mimic the peer-to-peer camaraderie.