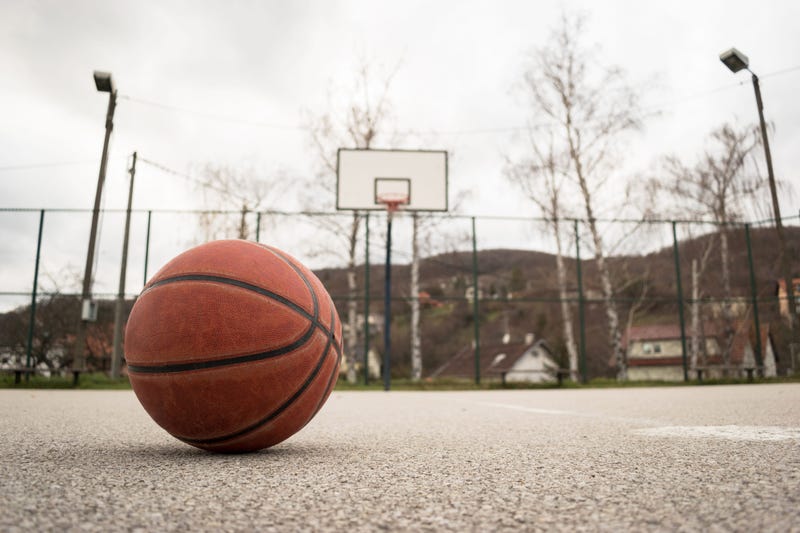 FORT WORTH (1080 KRLD) - Some people in Fort Worth ignored the order of no large gatherings over the weekend.

So now, the city's office of emergency management has taken action.

Over the weekend, there were large gatherings at public basketball courts and volleyball courts in Fort Worth, despite orders by the city and county barring public gatherings of any size and to maintain social distancing.

The city has now removed the rims from the backboards to prevent any future basketball games until the COVID-19 crisis is over.

"We felt the need to make it a little bit more clear to everybody that we are serious about social distancing and no gatherings where we're able to help control this outbreak at this point," says Mike Drivdahl, spokesman for the Fort Worth Office of Emergency Management.

Drivdahl says this is being done for everyone's safety and well-being.

"Some people might think that that's extreme, but we just want to make sure that people understand that we are not encouraging any large gatherings of people right now, because we are trying to flatten the curve on the COVID-19 exposure and the COVID-19 epidemic," says Drivdahl.

Police are not trying to arrest anyone who's a part of a large gathering against the city's and county's orders.