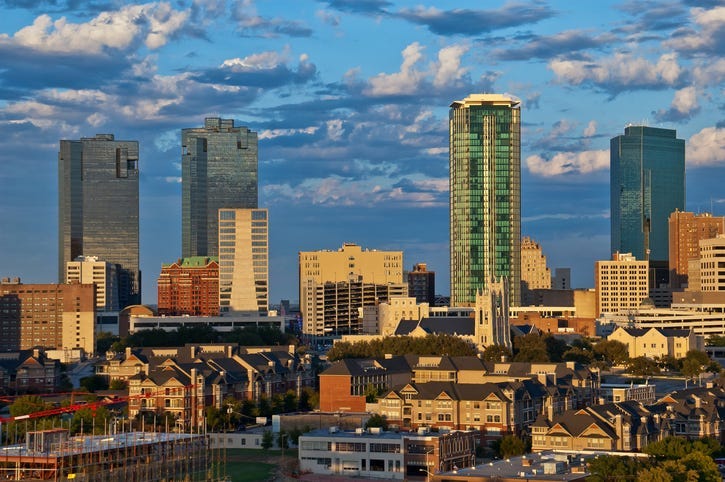 Voters in Fort Worth supported a measure on the ballot Tuesday to renew the city's Crime Control and Prevention District.

It imposes a 1/2-cent sales tax that is used to help fund public safety. The district was originally approved by voters in 1995 and was up for renewal this year.

"I am pleased that Fort Worth residents voted to continue the CCPD, as it demonstrates confidence in our City and Police Department," said Fort Worth Mayor Betsy Price. "As a lifelong resident of Fort Worth, I have seen CCPD in action, decreasing crime and positively impacting our community."

Critics of the district had called for using the election as an opportunity to re-consider the way Fort Worth funds the police department. Some activists had also raised concerns about the oversight structure for the district.

"In the coming weeks, I will be calling on the City Council to engage in a conversation about the governance structure and CCPD spending," Mayor Price said.