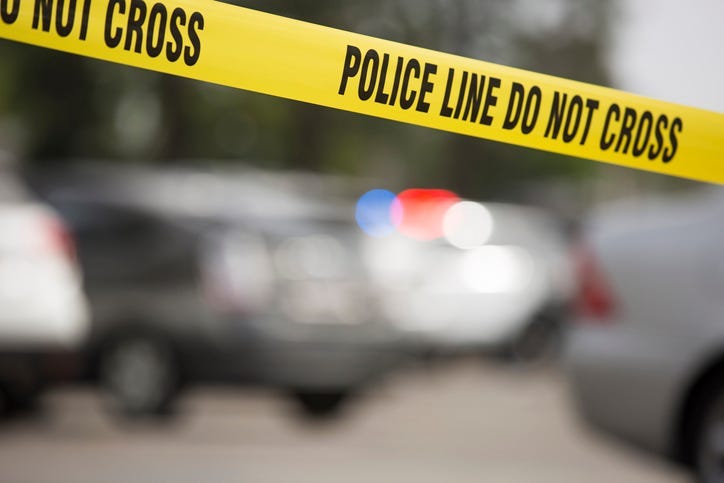 A Fort Worth woman is dead and a man is in the hospital after gunfire at an apartment complex in south Fort Worth last night.

Just before 7 p.m. police got a 911 call about gunfire at the Sun Ridge Apartments on I-35 just south of Altamesa.

The caller reported hearing two gunshots and said they may have been fired by the boyfriend of the caller's daughter.

Officers found two people had been shot and one of them, a woman named Jasmine Cordero, was already dead.

The man was taken to the hospital with what are described as non-lethal wounds.

Police are investigating this as a possible murder-suicide attempt.