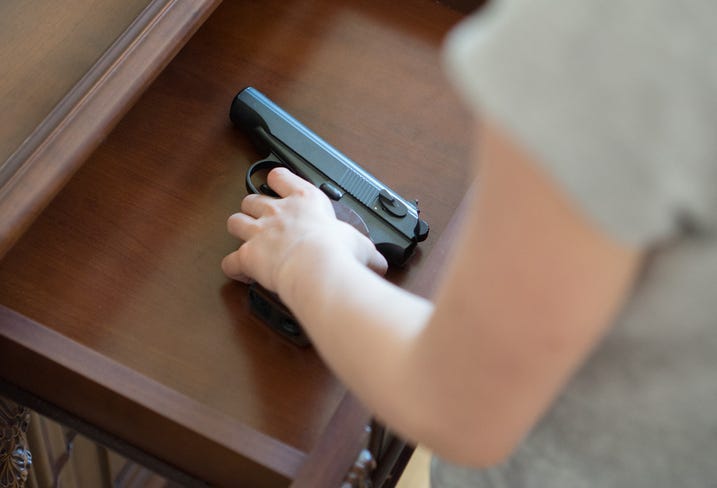 SAGINAW (1080 KRLD)- A boy is in a Saginaw hospital after accidentally shooting himself yesterday.

Police determined that the four-year-old was at his grandmother's home when he found her firearm.

It went off, wounding him in the arm. The grandmother drove the boy to the E-R where police were called in to investigate.

The case was handed over to the Fort Worth Police Department's Crimes Against Children unit. The little boy is reported to be in stable condition.