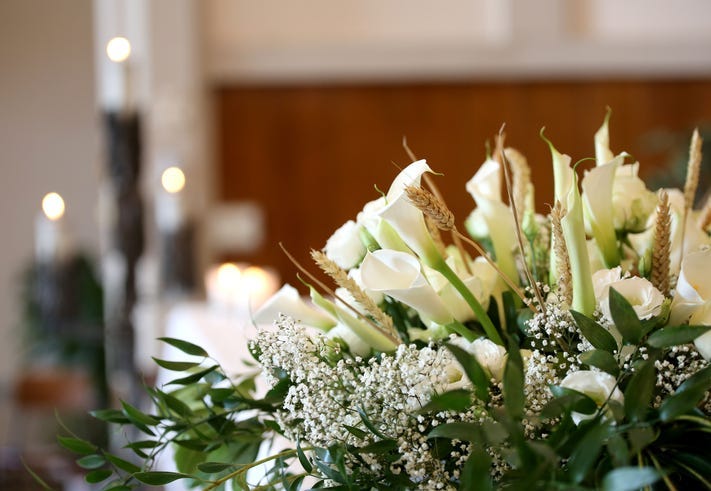 DALLAS (1080 KRLD) - Today is the funeral for Atatiana Jefferson, the woman who was shot and killed by Fort Worth police nearly two weeks ago.

Originally scheduled for last Saturday, the funeral was postponed because of a family dispute.

Today's services begin at 11:00 am at Concord Church in the Dallas Red Bird area near Camp Wisdom and Highway 67.

Jefferson died October 12th when she shot by a Fort Worth police officer inside her mother's home That officer has now resigned and faces a murder charge.