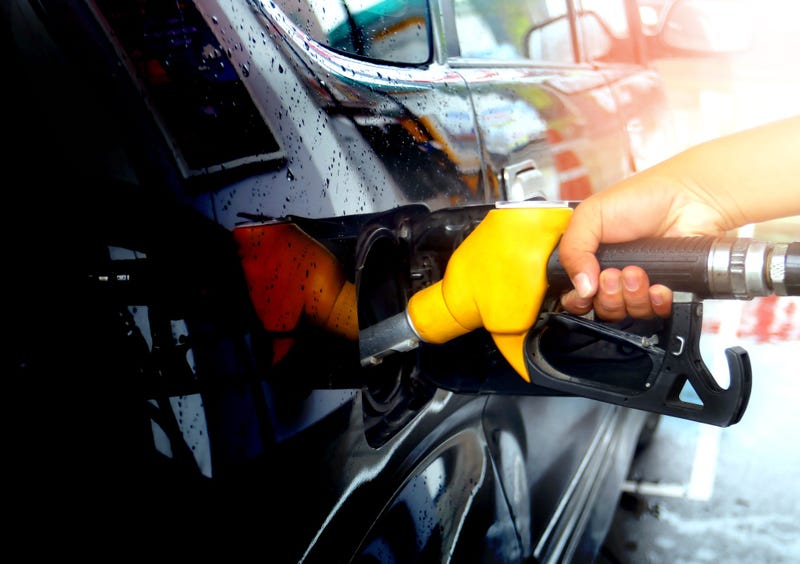 Zuber says, "After brief price spikes following the attacks on Saudi Arabia's oil facilities earlier this month, markets are showing signs of stabilization. Retail gas prices are now falling in many Texas cities. However, drivers may see fluctuations through the end of the month."

The national average price for a gallon of regular unleaded is $2.65, which is two cents less compared to this day last week and 22 cents less than the price per gallon at this same time last year.