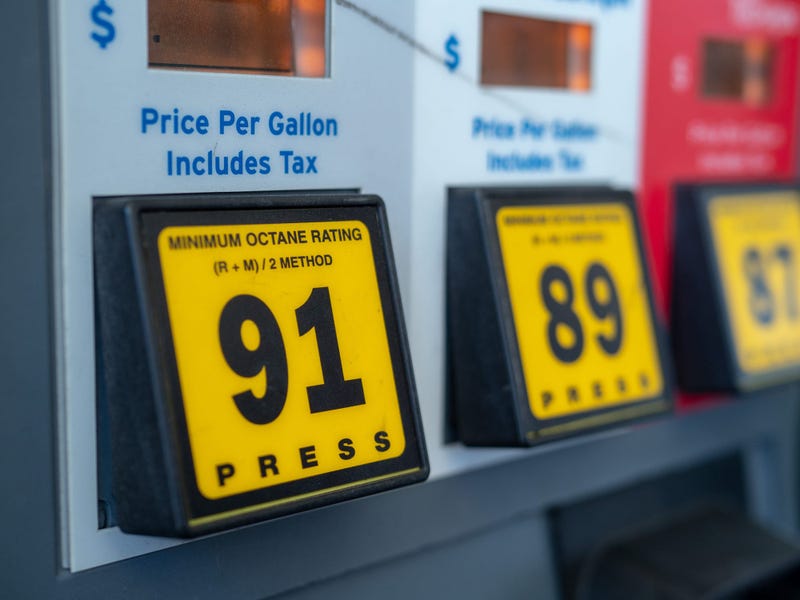 Daniel Armbruster with AAA Texas says the  statewide gas price average in Texas is $2.16 for a gallon of regular unleaded.

Armbruster says, "Crude oil prices could continue to fluctuate and that will cause gas prices to fluctuate as well. This is due to concerns over the coronavirus."

Drivers in Fort Worth are paying a penny less at $2.16 a gallon.

He says drivers in Odessa are paying the most at $2.38 per gallon.

He says drivers in Laredo and San Antonio are paying the least at $2.06 per gallon.