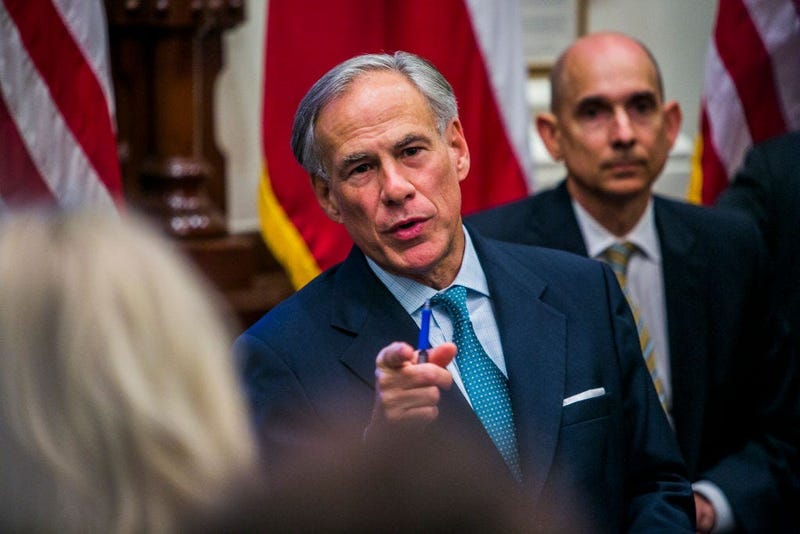 “I thank Speaker Bonnen for working with me this session to cut property taxes, to pass the Born Alive Act, to fund border security, to pass ten laws expanding Second Amendment rights, to protect individual liberty by banning red-light cameras, to protect free speech on college campuses, to protect religious freedoms, and to put on the ballot this November the ability to permanently ban a state income tax. Before becoming Speaker, Dennis Bonnen represented his district for over two decades with an unparalleled passion and vigor. I applaud Speaker Bonnen for his commitment to making Texas a better state, and Cecilia and I wish him, Kim, and his entire family all the best in the future.

“Looking ahead to 2020, the Republican Party of Texas must unite and work together to retain a majority in the Texas House. To that cause, I am redoubling my efforts to ensure we achieve that goal. All Republican House members have a list of accolades that makes them worthy of reelection, and I will work with each of them to tell that story to voters in their district. With hard work and leadership, we will ensure they have the resources to win in 2020 and return next session to continue to build upon our conservative successes.”

About an hour after releasing the statement, while addressing an Energy Forum in Austin, Abbott called for Texas Republicans to come together saying, “We must work together.” He went on to say that he’s going to campaign for Republicans over the next year as if he is on the ballot himself. “I’m going to be working in collaboration and support of the House members who made this past session (83rd State Legislature) so successful. I will be working day-in, day-out to make sure they get re-elected knowing that the future of Texas itself is at stake.”

Bonnen’s announcement that he would not seek re-election comes just a week after the release of a secret tape where he was heard offering political influence to Empower Texans CEO Michael Quinn Sullivan in exchange for help ousting moderate Republicans who have opposed him.