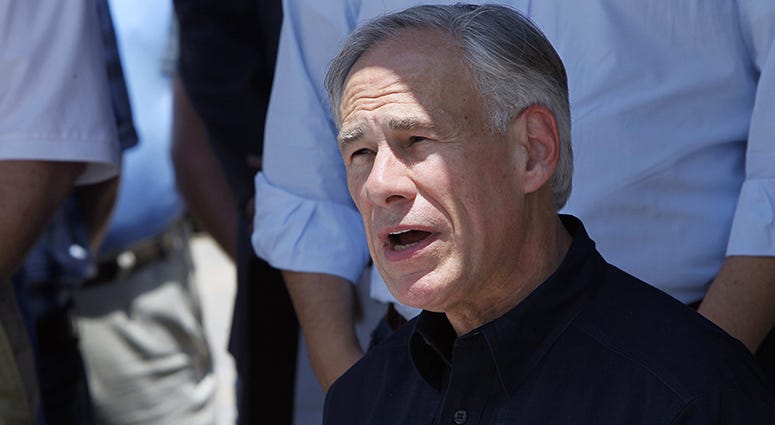 Governor Abbott announced the Texas Safety Commission, which will develop an immediate action plan for the State of Texas. This plan will include strategies to provide community healing, combat the rise of extremist groups and hateful ideologies, keep guns out of the hands of deranged individuals, and combat domestic terrorism, including cybersecurity threats. The commission will also produce legislative solutions the State of Texas can adopt to prevent mass shootings and domestic terror attacks.

“The State of Texas will not relent in its effort to help the El Paso community heal and keep all Texans safe,” said Governor Abbott. “The Texas Safety Commission will bring together experts and community leaders to develop an action plan to combat threats of domestic terrorism, root out extremist ideologies, and address the link between mental health challenges and gun violence in our communities. By working together, we will we ensure a safe and secure future for all Texans."

The first Texas Safety Commission meeting will be held on August 22nd in Austin at the Texas Capitol at 10:30 a.m., with the second occurring in El Paso on August 29th. Portions of these commission meetings will be open to the press and additional logistical details will be forthcoming.

The following individuals will attend the first commission meeting on August 22nd in Austin:

•             Robert Chesney, Director and James Baker Chair, the University of Texas at Austin