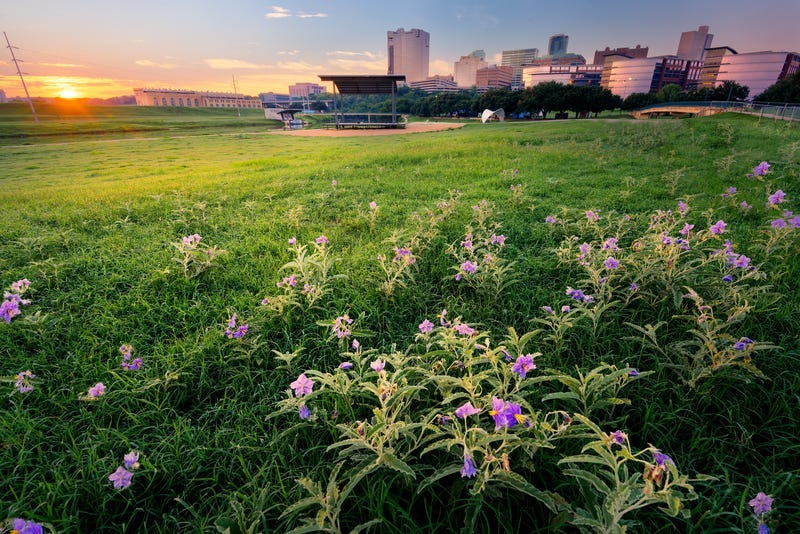 Saturday's Fort Worth Panther Island Pavilion "Rockin' the River" concert was canceled and the rest of the summer concert series looks dicey because of a legal tussle between the state and the Tarrant Regional Water District which runs the event.

The concerts are a summer favorite because hundreds of people enjoy the music while floating in the Trinity River in tubes, kayaks and canoes.

The Water District believed it's even would be exempt but on Friday, the city attorney notified the district that the Governor's proclamation does not allow the river concert.

There are four more concerts scheduled this summer.

Both sides are now waiting for a legal opinion from Texas Attorney General Ken Paxton.