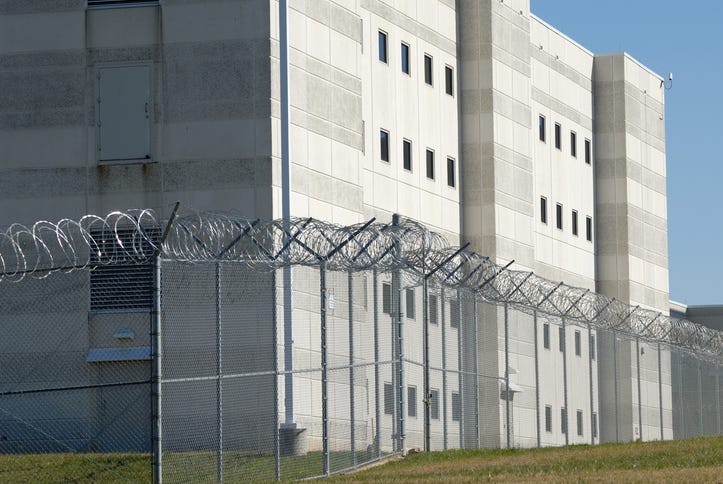 Grapevine Police say Hill admitted to committing sex acts on the child multiple times over a six month period at the recreation center.

Police asked Hill about the photos of the minor on his cell phone, Mr. Hill said, "I knew it was wrong. It’s pretty messed up.”

“Today’s sentence should put those who seek to commit harm to innocent children on notice,” said U.S. Attorney Erin Nealy Cox. “No matter what dark shadows these pedophile predators hide in, law enforcement will shine a light on them and hold them accountable for their conduct. Our prosecutors and law enforcement partners will not rest until every victim of child sexual exploitation is rescued and defendants like Hill are behind bars.”

“The FBI and our partners at the Grapevine Police Department worked together to pursue a child predator who is accused of continuously abusing and exploiting the victim in this case,” said FBI Dallas Special Agent in Charge Matthew DeSarno. “The Grapevine community can rest assured that Mr. Hill is being held accountable for his actions. He will no longer threaten the safety of any child.”​