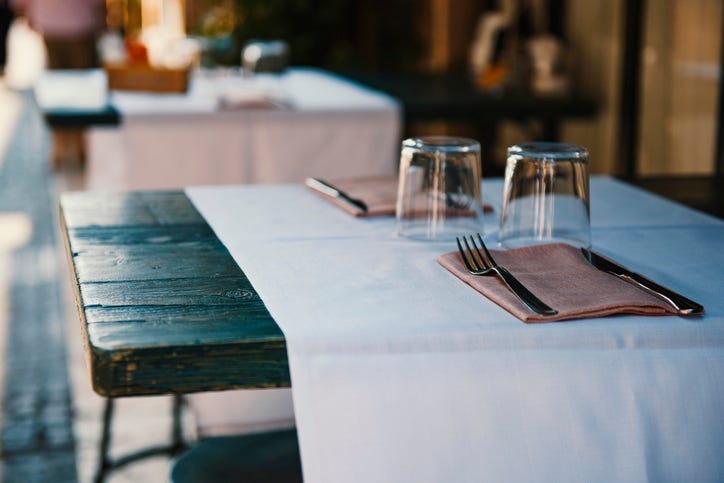 HOUSTON (1080 KRLD)- Due to the pandemic, it is safer to eat outdoors than inside a restaurant, and it's likely even safer to eat seated at an empty parking space than a crowded patio.

"This is just something we are doing to help the restaurants because not only in Houston, but all over the country restaurants are suffering."

Tables would have to be at least six feet apart.  The restaurant could devote half of it's parking to dining.   Gallegos says "This is not to encourage people to go out in public, but if people are going to restraurants they have another option where they can go outside, in an open space, and enjoy their meal."

City of Houston officials are also looking at closing part of restaurant rich Main street downtown to cars.  The idea would be let customers dine on sidewalks while traffic lanes would be pedestrian only.