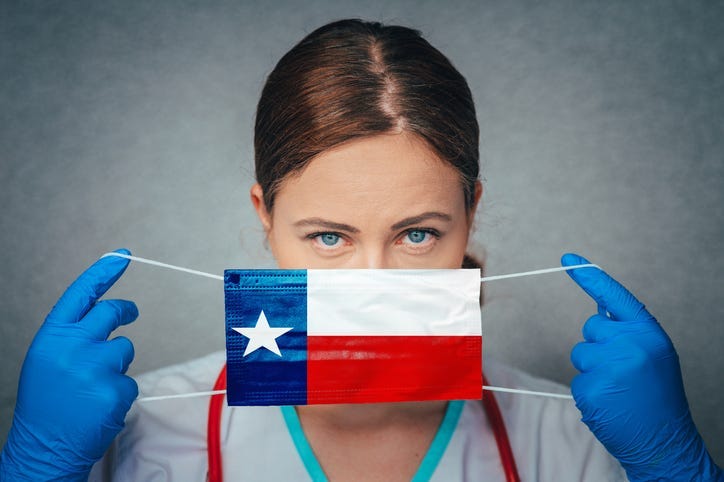 People who are not wearing one will get a citation.  A police officer will give a warning.  If that person refuses to comply they'll get a $250 ticket.

Mayor Sylvester Turner says don't get mad at the police officers.  "It's all about public health and driving our numbers down, especially when schooling is scheduled to start in September, fall is right around the corner with flu season, August then becomes a very, very critical month."He says the focus has been on education and there have been some positive signs.   Hospitalizations in Houston have declined but still remained high.

He says the positivity test rate has dropped from 23 percent in July to 17 now.  "We need that positivity rate to be at five percent or below.  That's the goal. 17 is too high, ten in too high.  The number needs to be five percent of below."Hospital admissions are also declining.Turner says wearing a face mask is one of the most effective ways to slow the spread of Covid-19.  "Lives are at stake so i'm taking this step to do our best to drive these numbers down."