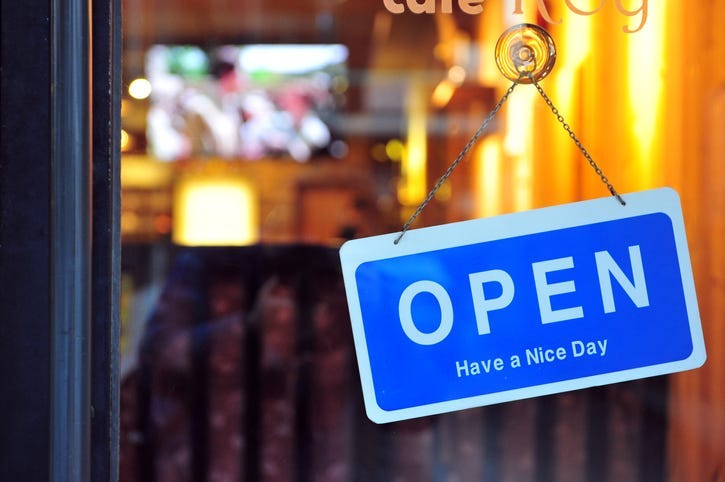 Questions about testing remain as the Texas economy reopensWe're in phase two of reopening and more businesses are welcoming customers, albeit at a reduced capacity. You can now get a drink at a bar, go bowling or play bingo. Dr. and epidemiologist Brian Castrucci is president and CEO of the de Beaumont Foundation, which is focused on state and local public health. He says we're rushing this as cases are rising.  He wants to see rapid testing for everyone, whenever they need it.  "If I take a test today, the minute I take that test it's competed and it's out of date because I'm going to go do something.   If I test negative on a Monday morning, and Monday night I'm at a bar getting a tattoo and having dinner at a restaurant, how valid is that result?"He puts it another way.  "When you think about when you go to an airport, if I told you that before you got on that flight only half the people on your flight were going to be screened by security, would you still fly?"He says the number of cases in Texas is on the rise.  And the trifecta to getting them to go down is testing, contact tracing and isolating.  "We need to double down on getting better testing, because that's going to be the key to boxing this virus in.  We are spending tremendous amounts of money on the vaccine, which is a waiting game.  I want more money spent on developing faster, more accurate tests."He says this is something we could have prevented.  Dr. Castrucci adds the United States waited too long to develop a testing protocol.  "From the moment this was identified in Wuhan to when it really started to pick up in the US, we wasted that time. And that was the time to ramp up that testing.  This wasn't a question of if but when.  The failure of testing is something we should be nationally embarrassed by."He adds the nation is "amazingly" polarized.  "It is unthinkable that during World War II that anyone would say Germany wasn't a threat or Pearl Harbor was fake news.  This is not a conversation of whether we're going to have people die due to economic loss or from the virus.  This is America and we need to unite."He also cautions to wear a mask in public.