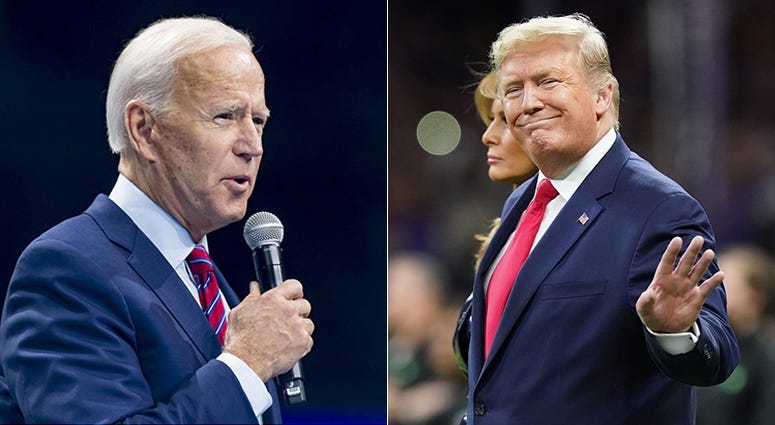 ARLINGTON (1080 KRLD) - Former Vice President Joe Biden, campaigning for the Democratic nomination for president, spoke in Arlington Wednesday and will appear at a fundraiser in Dallas Thursday. Former Dallas Mayor Mike Rawlings is hosting the fundraiser.

Biden says he believes he would have the best chance among Democrats to win Texas in 2020.

"I think I represent the broadest coalition in the Democratic Party," he said in an interview with the Dallas Morning News and KRLD's TV partner, NBC Five. "But it's presumptuous for me to say what Texans should do. Texans are going to do what they want to do."

No Democrat has won a state-wide race in Texas since 1994. The last Democratic presidential candidate to win Texas was Jimmy Carter in 1976.

Biden says he would consider Beto O'Rourke or Julian Castro as a running mate or for his Cabinet if he wins the nomination.

Biden called Governor Greg Abbott's push to stop accepting refugees "predictable," but he said Abbott's announcement was not "consistent with the law."

"I think Governor Abbott does not have the authority, at least that's what the federal court has said, to say legitimate refugees who, in fact, are deemed to be able to come to the United States could not come to Texas," Biden said.

President Trump's campaign released a statement calling Joe Biden "out of touch" with most people in Texas.