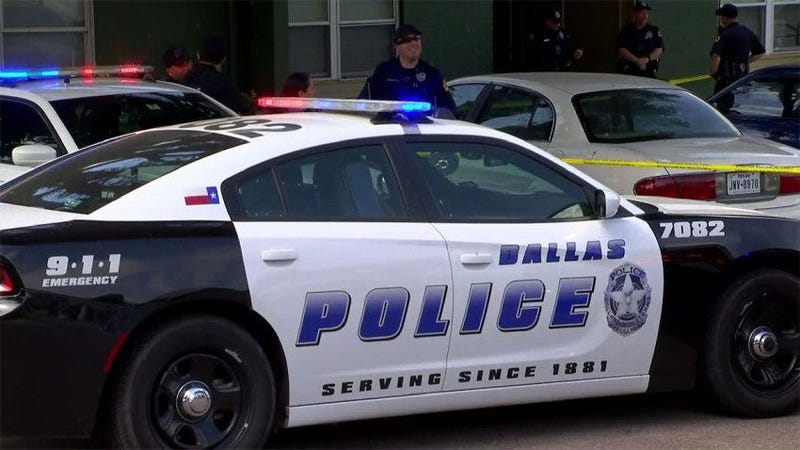 DALLAS (1080 KRLD) - Dallas police say they have a juvenile in custody for the murder of a North Dallas marketing executive who was gunned down in broad daylight on Memorial Day.

59-year-old Leslie Baker was found shot to death in her car outside her home in a Preston Hollow neighborhood on Monday.

The 16-year old was arrested for violent crimes, but turned loose before Baker was shot to death in her driveway on Royalton Lane, sources say. The sources say that it was an attempted carjacking.

The juvenile has been arrested and charged with Capital Murder. He is currently at the Dallas County Juvenile Detention Center.

Meantime, Richardson police say the same youth is also a suspect in a Tuesday carjacking.

"The car was then recovered by Dallas P.D. after a pursuit and this juvenile was taken into custody.  And he is the same juvenile, I believe, was responsible for the murder that took place in Dallas." said Sgt. Kevin Perlich, Richarson Police.

Sources say there are other teens that are facing carjacking charges. All are in the juvenile detention center while prosecutors decide whether any should face trial as adults.

Leslie Baker was the Director of Marketing at Texas Health Center for Diagnostics & Surgery in Plano. Her longtime friend Susan Stoler says she was known and liked by everyone.

"Leslie was full of life and always made you feel so comfortable when you were with her. If anyone didn't deserve this, it was Leslie," Stoler says.