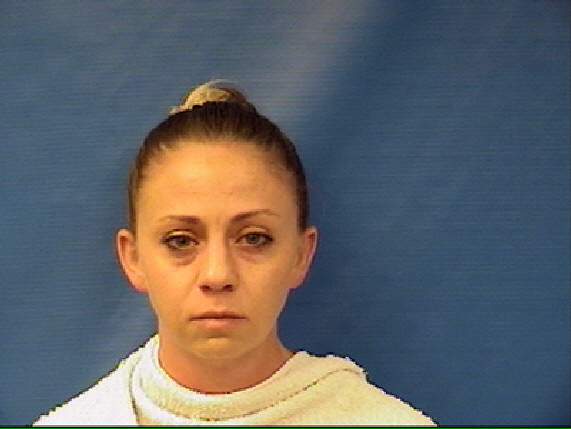 Last year a Dallas County jury found Guyger guilty of the September 2018 murder of Botham Jean, who lived in her apartment complex.

"The evidence was legally insufficient to prove beyond reasonable doubt that Guyger committed Murder because (1) through mistake,  Guyger formed a reasonable belief about a matter of fact—that she entered her apartment and there was an intruder inside—and (2) her

mistaken belief negated the culpability for Murder because although she intentionally and knowingly caused Jean’s death, she had the right to act in deadly force in self-defense since her belief that deadly force was immediately necessary was reasonable under the circumstances." the appellate court filing says.

In the alternative of an acquittal, the filing asks that the court set the murder conviction aside and instead make a finding that Guyger is guilty of a charge of criminally negligent homicide, and order a new sentencing trial.

"Criminally Negligent Homicide is a state jail felony normally punishable by confinement in state jail for not more than two years or less than 180 days." the filing says.

The basic facts of the unusual shooting were not in dispute throughout the trial. Guyger, returning from a long shift that night, entered Jean’s fourth-floor apartment and shot him. He had been eating a bowl of ice cream before she fired.

Guyger said she parked on the wrong floor and mistook Jean’s apartment for her own, which was directly below his, and mistook him for a burglar. In the frantic 911 call played repeatedly during the trial, Guyger said "I thought it was my apartment" nearly 20 times. Her lawyers argued that the identical physical appearance of the apartment complex from floor to floor frequently led to tenants going to the wrong apartments.

But prosecutors questioned how Guyger could have missed numerous signs that she was in the wrong place. They also asked why she didn’t call for backup instead of walking into the apartment if she thought she was being burglarized and suggested she was distracted by sexually explicit phone messages she had been exchanging with her police partner, who was also her lover.

The shooting drew widespread attention because of the strange circumstances and because it was one in a string of shootings of unarmed black men by white police officers.

The jury was made up mostly of women and people of color.