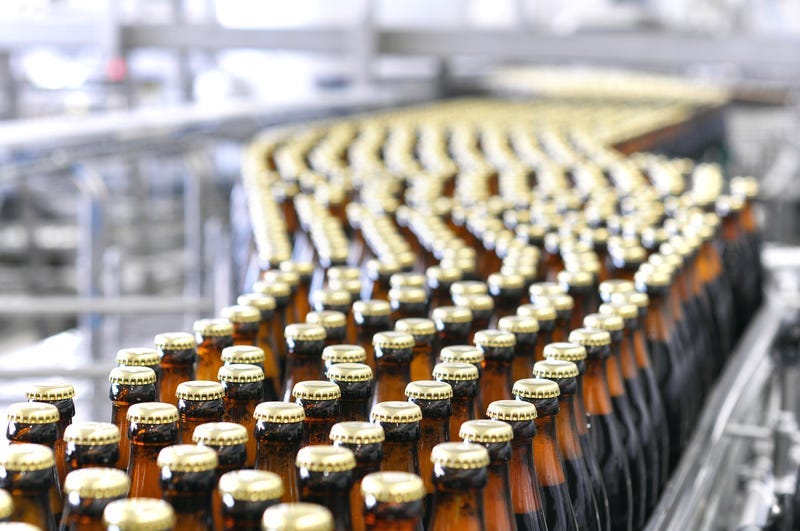 DALLAS (1080 KRLD) - The bars are closed, but that’s not stopping Americans from drinking.

Sales at liquor stores are up sharply, and if the stores are closed, the number of people opting for home delivery is also up.

Bourbon is second, followed by tequila, scotch and Irish whiskey. And that’s just the hard stuff.

They’re also selling a lot of White Claw, Bud Light and – you guessed it – Corona.

One store owner says his average order is up more than 50 percent over the past week, with most customers sticking to the brands they’re familiar with.  He calls it “comfort drinking.”