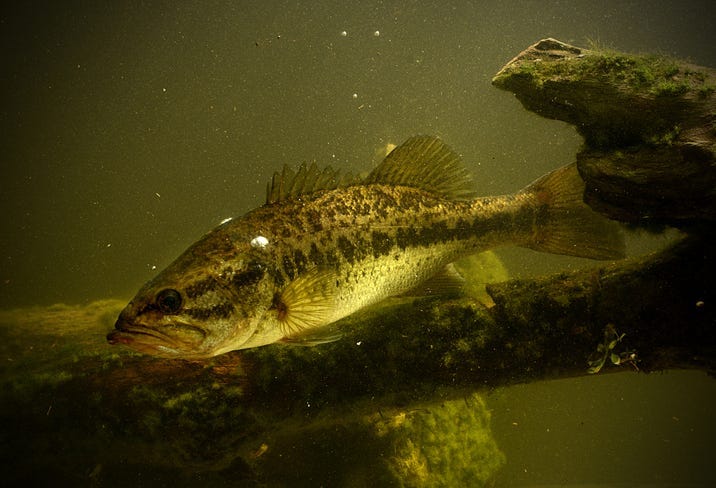 If you have ever seen the huge indoor aquarium at a Bass Pro Shop store, you may have had a fleeting thought about hopping in.

But police in Bossier City, Louisiana say one man's thoughts didn't flee - and he fled from the store soaking wet after jumping in.

The store swimmer is 26-year-old Kevin Wise of Slidell, who tells a local TV station he jumped in the bass pool to make good on a promise to his TikTok followers.

The video, captured by Treasure McGraw, shows Wise swimming in the fish tank, climbing out of it, and then running out of the Bass Pro Shop.

We'd be lying if we said Wise got away with all of this. He's charged with causing damage to property and has a citation to appear in court.

Meanwhile the store has filed a complaint with the police because it says it will cost money to empty out the 13,000 gallons of water and clean it after the culprit's swim.