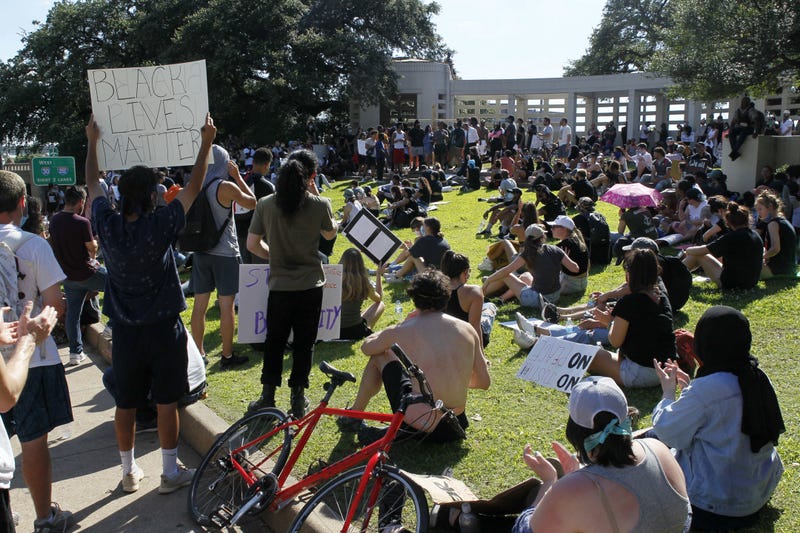 Investigators say he held the rifle at "low ready," in firing position with the muzzle pointed toward the ground, as the crowd panicked.  He refused a Lubbock officer's  commands to drop the rifle until the officer drew his gun and a protestor moved to tackle him.

Before the protest, investigators say he posted threatening messages online.

On May 28th, Prosecutors say he posted this on Facebook: "While a race riot erupted in Minneapolis the President literally retweeted a video of one of his supporters saying the only good Democrat is a dead Democrat. These people are PUSHING for America to rip itself to shreds. Disgusting. I'll tell you right now if you keep provoking regular people we'll make sure you never cross that line ever again. I guarantee it. #MountUp."

That same day he wrote another post where he intimated that he planned to obtain gun parts "to off racists and MAGA people."

Quinonnes could face up to five years in federal prison. Sentencing will be set before U.S. District Judge James Wesley Hendrix in Lubbock at a later date.