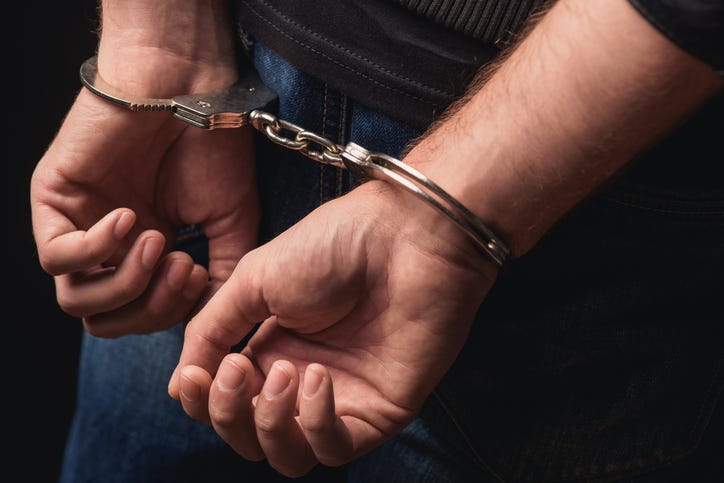 A man has been charged with capital murder after police say he stabbed his little brother to death in Haltom City.

Jacob was rushed to Cook Children's Medical Center with multiple stab wounds, but he did not survive.

Bruno was found near the crime scene at Katrine Street and Katrine Court, with what police describe as a self inflicted wound to his upper body. He was arrested and booked into the Tarrant County Jail with a bond set at $250,000.

Police say they have not determined a motive for the murder, if there was one.