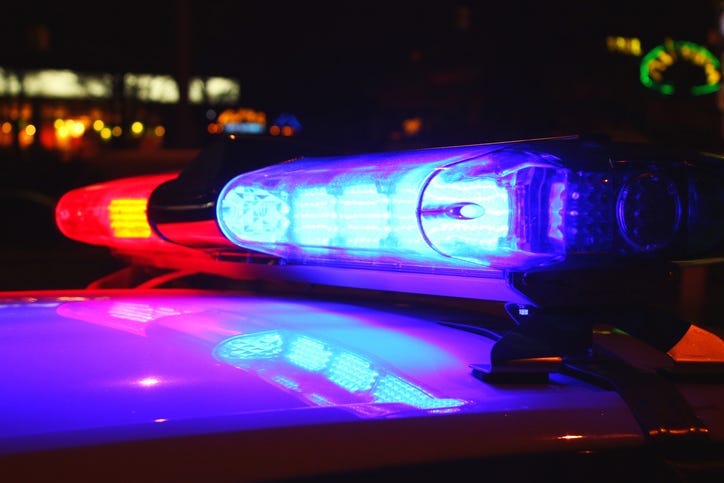 A man's in hospital after being found bleeding in the street in South Dallas.

Just before midnight police were called to an address on Jeffries Street near Pennsylvania and Malcolm X, about six blocks from Fair Park.

They found a black car parked there with a wounded man laying in the street.

He was taken to the E-R in critical condition.

Police have not said who shot him -- or why.