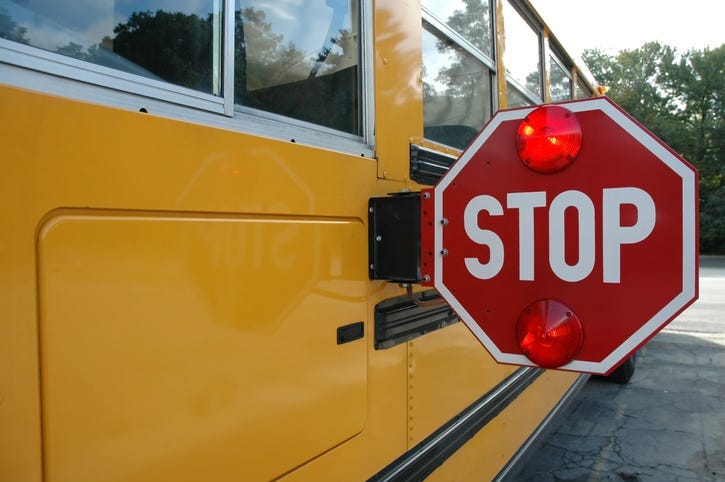 SHERMAN (KRLD) - A man was arrested after getting on a school bus with a hatchet, officials with the Sherman police department said Thursday.

59-year-old Dennis Richardson made it to the steps of the bus but was stopped from going any further by the driver. He was told to leave and he did. The bus driver then called police.

Sergeant Brett Mullin says, "we don't know for sure what his true intentions are. He indicated that kids were in his yard early that morning and possibly they were playing with the hatchet, so he was going to inform this bus driver what was going on."

Richardson was arrested and charged with criminal trespassing. He never made contact with the kids and there were no injuries.