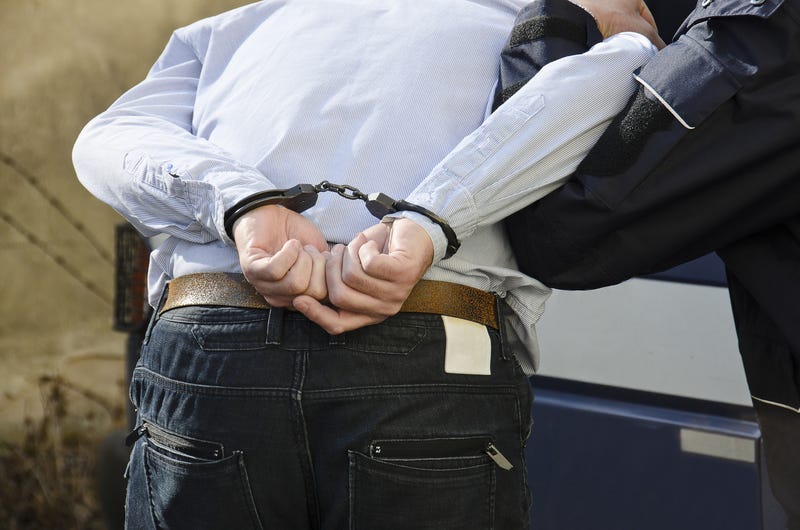 DALLAS (NBC DFW) - Dallas police arrested a 22-year-old man in the death of a UT Arlington nursing student who had gone on a date with a woman the suspect was accused of stalking.

Ricardo Medina-Madriz, 27, was found Aug. 9 with a gunshot wound in the 3400 block of Jeffries Street. He was taken to a hospital, where he died.

During the investigation, police learned that Medina-Madriz had gone on a date with a woman before he was shot. In an interview with a detective, the woman said that she was being stalked by Jorge Esparza, according to the arrest warrant affidavit.

Esparaza was arrested Friday on a stalking charge and admitted to shooting and killing Medina-Madriz, police said.

He has been booked into the Dallas County jail and has been charged with murder and stalking.