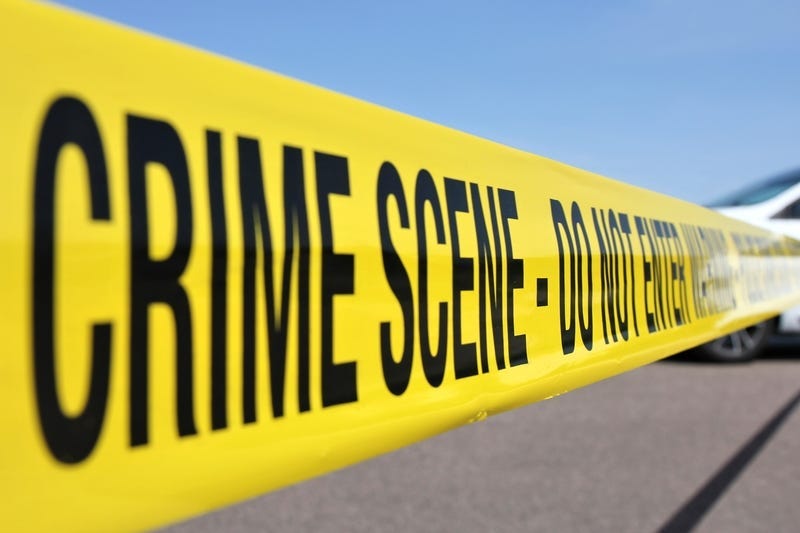 DALLAS (1080 KRLD) - A man is in the hospital because he was shot in far North Dallas this morning.

Just after 3:00 a.m. the victim was found wounded at an apartment complex on Haverwood Lane just east of the Dallas North Tollway.

The man's condition has not been released.