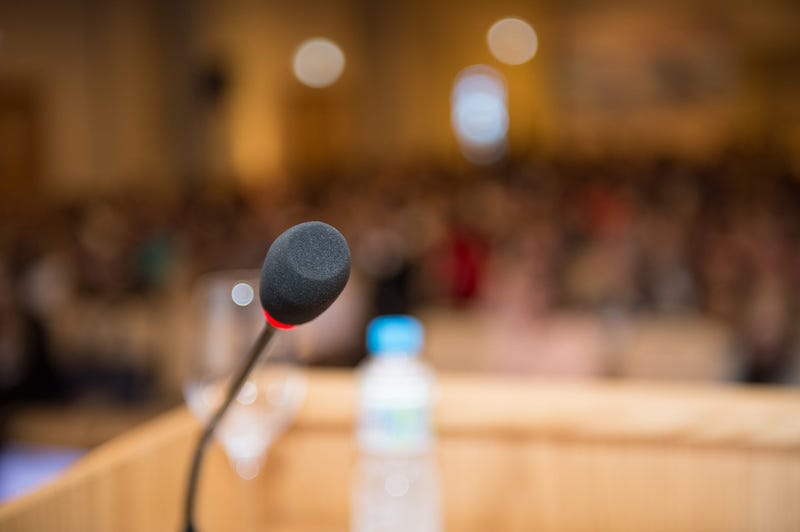 MCKINNEY (1080 KRLD) - The McKinney City Councilman who called for a "Black state of emergency" will hold a town hall meeting Monday evening.

La'Shadion Shemwell made the comment during a council meeting in October after a Fort Worth police officer shot and killed Atatiana Jefferson inside her home.

That officer has since been fired and charged with murder. At the time, Shemwell said, "I'm not going to shy away from having uncomfortable conversations."

Shemwell's lawyer, Kim Cole responded with a statement of her own.

"True to form, MPA once again ignored the pleas of their only black councilperson to protect black and brown people," she wrote. "Councilman Shemwell has been a staunch advocate for police reform. And McKinney Police has fought EVERY opportunity for real reform and reconciliation with the black community ever since one of their own brutalized and terrorized black students attending a pool party. McKinney Police Association cites their multiple arrests Councilman Shemwell as cause for his resignation. However, Councilman’s Shemwell’s arrests only serve to further demonstrate the clear bias and harassment from McKinney Police."​

Shemwell will hold a town hall meeting Monday evening at 7 p.m. at Old Settler's Rec Center at 1201 E. Louisiana St. He says he will answer questions from the community, and "residents will receive updates on various city projects and initiatives."