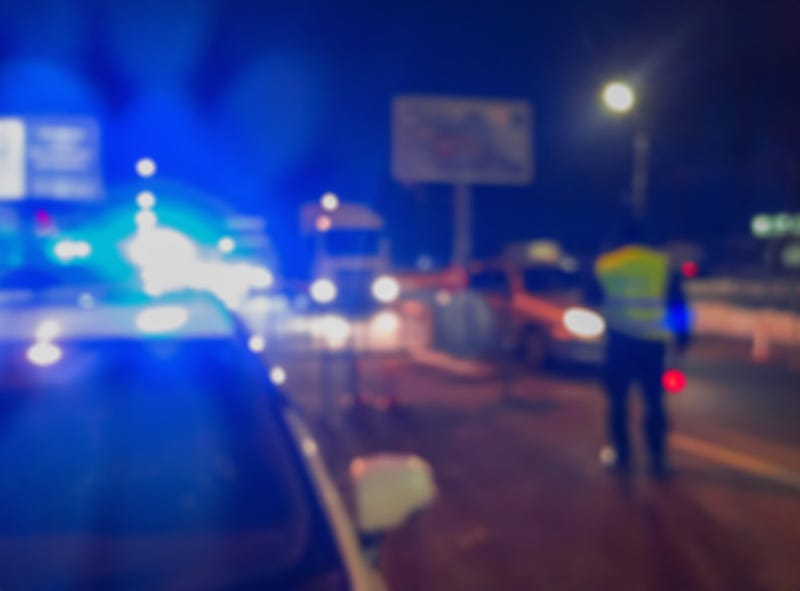 MESQUITE (1080 KRLD) - A police chase that started in Mesquite overnight ended with a crash in East Dallas that shut down I-30 for several hours.

Mesquite police say an officer spotted a stolen car about midnight and started following the 17 year old who was driving the car.

Mesquite police say he started driving west on I-30 into Dallas. He exited onto the service road in East Dallas and tried to turn onto St. Francis Ave.

Police say he lost control and hit a power pole, causing the pole to break. Power lines were draped across I-30.

Police shut down I-30 in both directions at St. Francis for a couple hours overnight while Oncor cut power, and the fire department removed the lines.

The 17-year-old was arrested for stealing the car and evading police. Mesquite police say an 18-year-old woman and 15-year-old boy were also in the car.