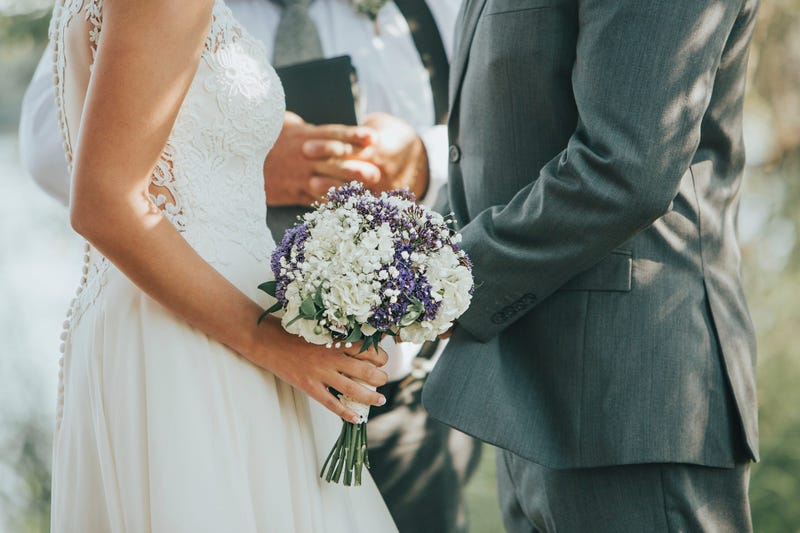 96 people are accused of taking part in the scam, in which sham marriages were arranged between Vietnamese immigrants and US citizens in order to get legal status.

Matthew Orwig, former US Attorney for the Eastern District of Texas says it was "quite lucrative, and could be a situation where the immigrants were taken advantage of and charged a large amount of money and perhaps don't get everything they're bargaining for."

Prosecutors say a 53-year-old Houston woman,  Duyen Yen Nguyen, was the ringleader and ran the business out of her home. They say she charged as much as $70,000 per immigrant.

She told the court Monday she didn't have the money to pay for a court-appointed attorney.  Prosecutors say she is lying.