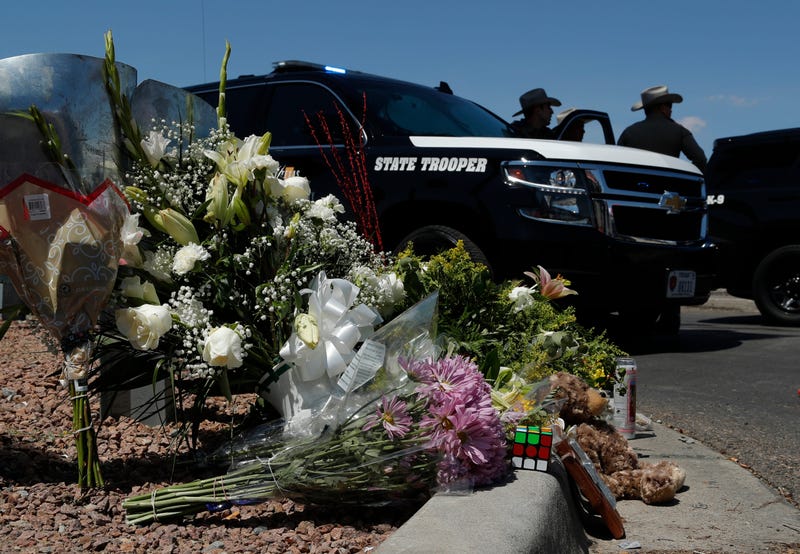 DALLAS (KRLD) - Domestic abusers are more likely to be mass shooters than the mentally ill. That’s according to mental health professionals who testified before State Lawmakers at the University of Texas at  El Paso on Thursday.

Dr. Joseph Penn of the Texas Society of Psychiatric Physicians told members of the State House Mass Violence Prevention committee that mental health is not a predictor and not the major factor in mass violence. “There’s a study done by the National Institute of Mental Health, probably the landmark study, and they basically found that individuals with serious mental illness comprise of only committing about four percent of the violence in the U.S. So they’re like the minority.”

Dr. David Shayer of the El Paso Center against Sexual and Family Violence testified that there’s a more obvious predictor of future mass shooters. “Shooters often have histories of domestic violence, stalking or harassment and according to every town for gun safety the majority of mass shootings in the United States are in some way connected to domestic or family violence.”

Selina Saenz of the El Paso County Attorney’s office supported the assertion of the doctors saying that studies are now showing that there is a link between perpetration of family violence and perpetration of mass violence.  “Of the 22 mass shootings in Texas since 2009, fourteen involved the shooting of a family member or an intimate partner. And at least 9 of the shooters had a history of committing family violence.”