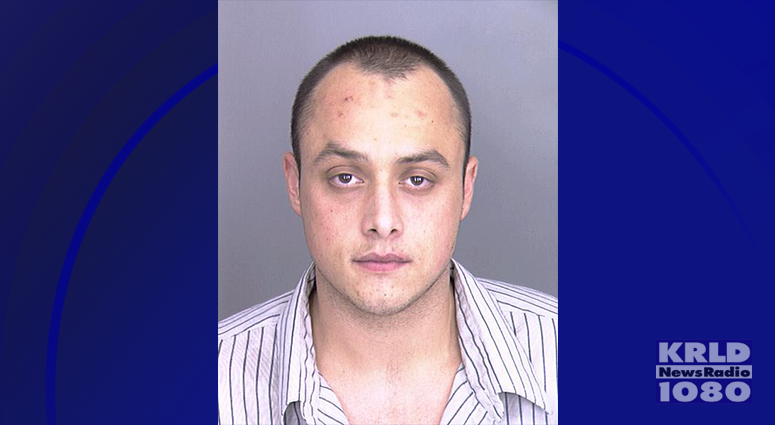 DALLAS (KRLD) - A man both Mesquite and Arlington police believe scammed several people out of thousands, has been caught.

Both the Arlington and Mesquite police were looking for 36-year-old Joshua Bell.

They say he convinced an Arlington couple he was an employee of a roofing company and was there to do some work on their roof before their warranty expired. The couple gave him $1,200.

But the roofing company says they never heard of Bell when the couple called.

Mesquite police say Bell convinced an elderly Vietnam Vet to give him 17,000 bucks to fix her roof. Of course, he never did.

Today Mesquite police say working with the U.S. Marshals North Texas Fugitive Task Force, they located Bell in Dallas and were able to apprehend him. He was transported directly to Lew Sterrett.​