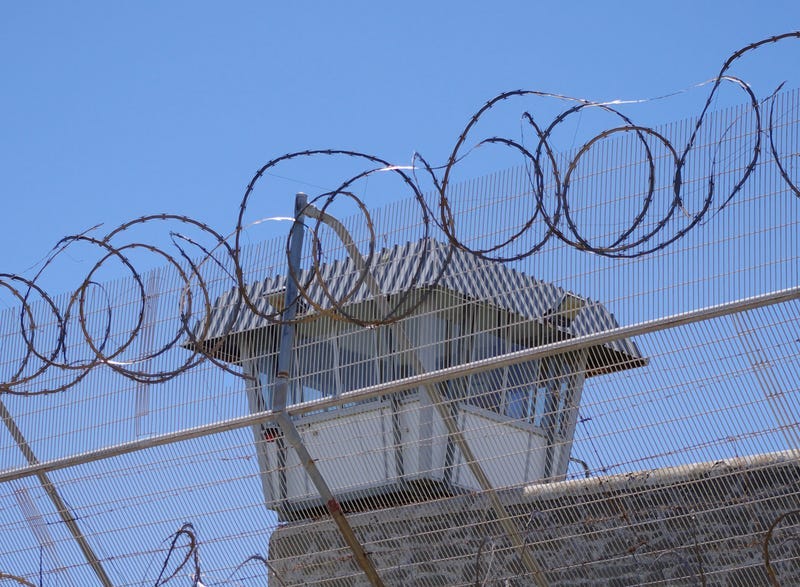 Savion Hall died at a Lubbock hospital July 19th of last year after he was moved from the Midland County detention Center.

The six jail nurses, all contractors, are accused of causing Hall's death by not keeping proper medical records that would have allowed the asthmatic to get prescribed breathing treatment, and later fasiflying said records.

Midland County District Attorney Laura Nodolf says "as part of those breathing treatments, records have to be maintained with regard to the medical treatments and that false entries were made into those records."The six nurses are charged with manslaughter, criminally negligent homicide and tampering with a government record.Hall, who was 30,  had been in custody nearly a month before he died. Nodolf says "When we look at cases and evaluate them, it doesn't matter if it was somebody wearing a badge or someone wearing an inmate uniform.  They're all human and they all deserve justice.The Texas Rangers investigated the case.