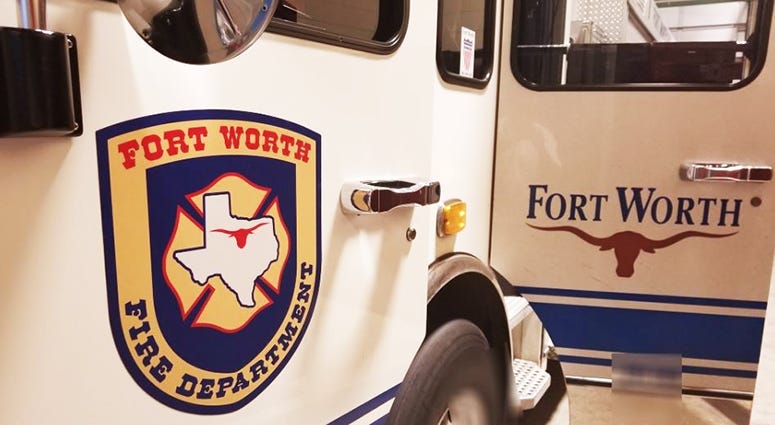 FORT WORTH (1080 KRLD) - The Fort Worth Fire Department needs your help in finding a man who set a hotel clerk on fire over the weekend.

The incident hqappened at around 10:15 p.m. Sunday.

"There is a male subject that walks into the lobby of a hotel, makes demands and states that if the demands are not met, he will like the building on fire," says Mike Drivdahl, spokesman for the Fort Worth Fire Department.

A short time later, the man carried out his threat.

"The subject then proceeds to spray an ignitable liquid and light that liquid on fire," says Drivdahl. "The clerk in the lobby did sustain some minor burn injuries, and there was some damage to the building itself."

The attacker is believed to be a Hispanic man with long hair, and he was driving what appears to be a white Honda Accord with a sunroof and rear spoiler.

"This is an absolutely horrific crime that somebody will walk in and attempt to set somebody on fire," says Drivdahl.

Video Contains Images That May Be Graphic