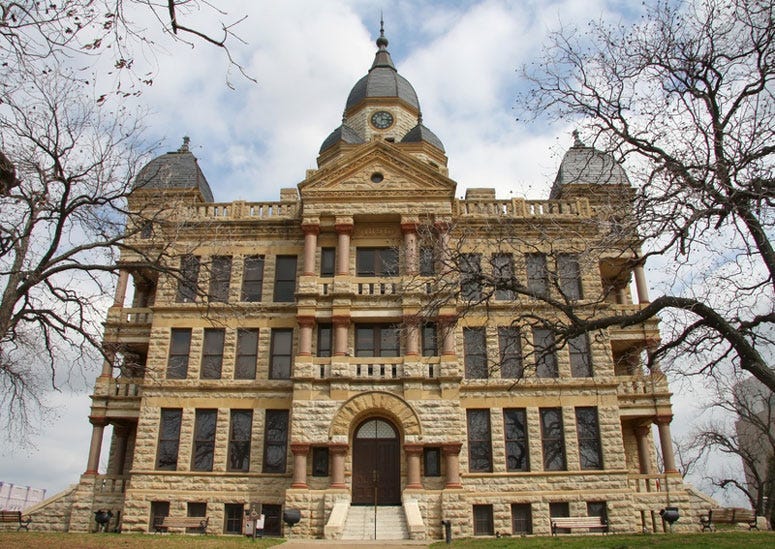 Eads used his opening remarks to address the controversial topic this morning during the Commissioners Court meeting.

"Some may view this as a symbolic victory," Eads said. "But at the end of the day, this is a matter of public safety.

Eads says after watching historical artifacts around the country be vandalized and destroyed, commissioners felt it was time to relocate the memorial.

He says the statue will be preserved, protected, and used as an educational tool for years to come.