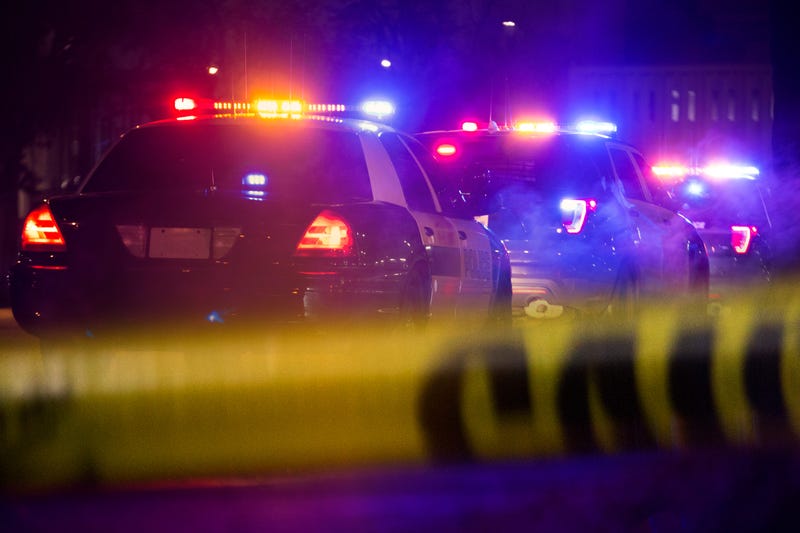 A gunman is still on the run in Tarrant County where a Fort Worth man was killed yesterday.

Sunday, police got 911 calls about gunfire in the parking lot of Temptations Cabaret, a strip joint on Camp Bowie West just south of I-30 about mid-way between Fort Worth and Aledo.

Police and paramedics got there to find Jason Dunlap was already dead.

Another man was shot but his wounds are non-lethal.

The manhunt is still on but the killer remains on the loose.

Police are not saying why Dunlap and the other men were shot.