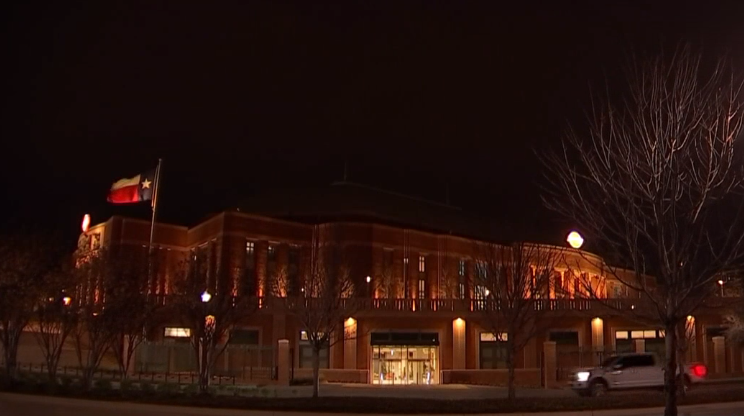 FORT WORTH (1080 KRLD) -  The Occupational Safety and Health Administration (OSHA) is now investigating the death of a contractor who died while working at Dickie's Arena last weekend.

Juan Carlos Julian was working as a janitor at outside the arena early Saturday morning when an electric gate closed on him.

The Tarrant County Medical Examiner says Julian, 24, was trapped in the gate and has ruled his death an accident.

"He was the best brother. He was always so happy," Julian's brother, Christian, said. "If you were sitting down at the holidays, he would just get up and start dancing."

Christian Julian says Juan was planning to spend Christmas with his girlfriend in Mexico. He says the family has been asking the management company at Dickies Arena for more information, the non-profit has not answered.

"Everything sounds so sketchy," Christian Julian says. "Why can't they just come and tell us what happened? How hard is that?"

Trail Drive Management is a non-profit that runs Dickies Arena for the City of Fort Worth. The non-profit has released a statement saying it offers "sincere condolences to Mr. Julian’s family, friends and co-workers."

"Safety is a top priority at the arena, and Trail Drive Management Corp. is cooperating with local authorities as they investigate the specifics of the incident.”