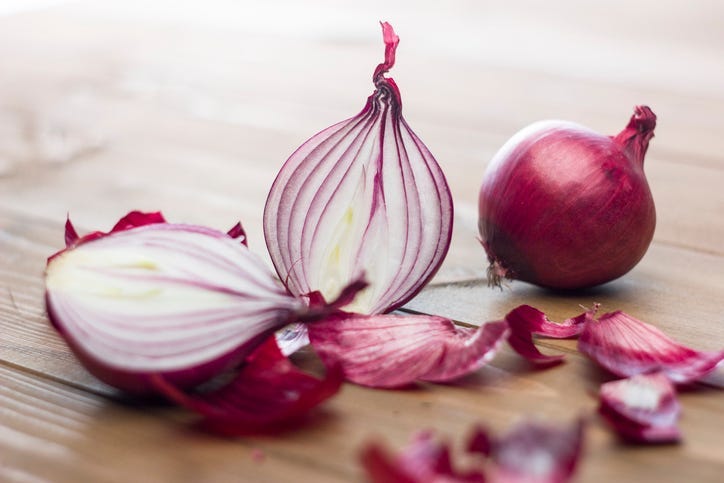 Bad onions have now sickened at least 640 people in 43 states, and at least 85 people have been hospitalized according to the CDC.

Last week the Food and Drug Administration issued a recall for onions from a California company because the onions may have been contaminated with salmonella.

In a statement, the FDA said that Thompson International of Bakersfield, California said it would recall all types of onions because of the risk of “cross-contamination.” The recall includes red, white and sweet onions.

Onions from Thompson International are sold at various grocery stores including Kroger and Walmart and HEB.

Recalled onions include those which are sold under the following brands.

But this morning the CDC is saying if you are not absolutely sure where your onions came from to throw them out.

According to the CDC’s website, Salmonella symptoms include diarrhea, fever, and stomach cramps. The illness usually lasts four to seven days.